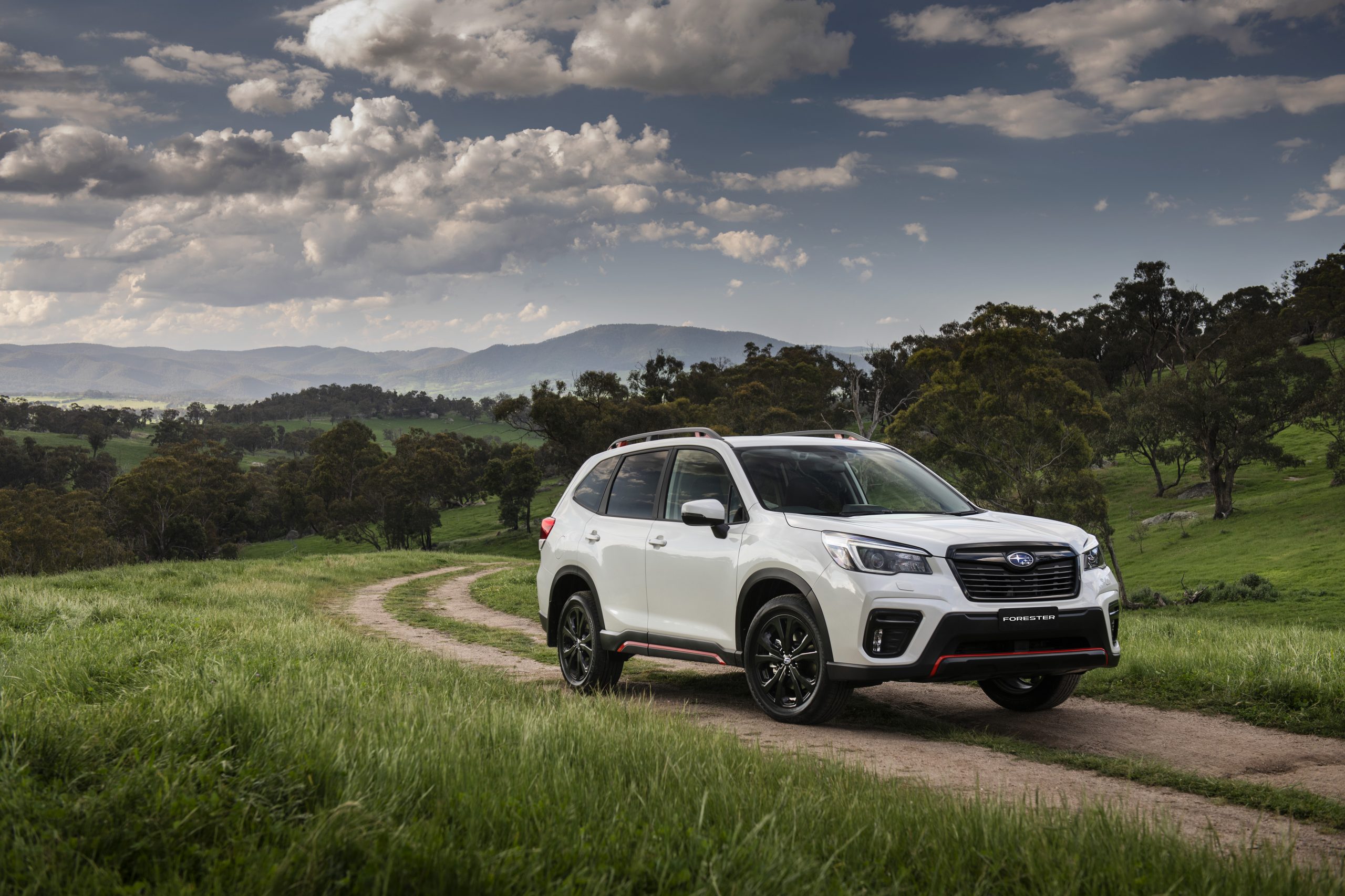 Subaru Australia assigned Narrative Post with the photography of the new addition to their ever-popular Forester line-up – the Forester Sport. With a focus on lifestyle and a target demographic of weekend users who are looking for a comfortable city-bred SUV with a capacity to rough it out in the country with the best of them, we sought to take the Forester Sport into its element.

But first the dirt bikes!

Towing a trailer with the Forester from Sydney, our final location was Casey’s Farm House in Tarana, just over the Great Dividing Range. Our first stop however was to pick up some dirt bikes to load up onto the trailers, emulating what buyers of the Forester Sport might do with their vehicles. Two KTM trail bikes were provided by Beard Bros Motorcycles in Kelso, which provided a great colour combination with the new orange accents of the sidesteps, bumper trims and roof racks of the Forester Sport.

… a full day of non-stop shooting, bar the long grass and smatterings of cow manure – just a part of shooting on pastoral land.

After a quick location scouting mission that afternoon, we stayed the night at Casey’s Farm House. The next morning we were up early for the usual dawn shoot, but luckily the locations weren’t far at all! A beautiful paddock dam on the property at Casey’s provided the backdrop for our morning hero shot.

Our locations for the day were scattered around both the Casey’s property and the neighbouring property next door. Ancient architectural rocks and an uninterrupted horizon provided a full day of non-stop shooting, bar the long grass and and smatterings of cow manure – just a part of shooting on pastoral land.

We were greeted at dusk with a large angry rain cloud which threatened to cancel our sunset plans but persevering through the showers, we caught a 15-20 minute break in the rain right as the sun dipped over the ridge.

See some of our finished photographs below: